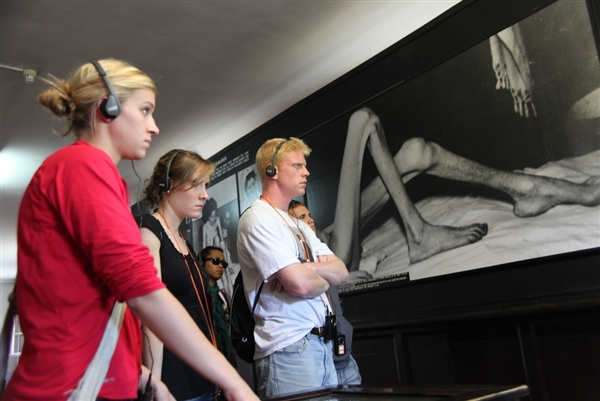 In all of recorded history, there was only one civilization which the Jews could not destroy. Because of this, they have given it the silent treatment. Few American college graduates with a Ph.D. degree could tell you what the Byzantine Empire was.
It was the Empire of East Rome, set up by Roman leaders after the Jews had destroyed Rome. This empire functioned in Constantinople for twelve hundred years, the longest duration of any empire in the history of the world.
Throughout the history of Byzantium, as it was known, by imperial edict, no Jew was allowed to hold any post in the Empire, nor was he allowed to educate the young. The Byzantine Empire finally fell to the Turks after twelve centuries of prosperity, and the Jews have attempted to wipe out all traces of its history.
Yet its edicts against the Jews were not cruel; in fact, the Jews lived unmolested and prosperously in the empire throughout its history, but here alone the vicious cycle of host and parasite did not take place.
It was a Christian civilization, and the Jews were not able to exercise any influence. Nor did the Orthodox priests bewilder their congregations with any vicious lies about Christ being a Jew.
No wonder the Jews want to eradicate the memory of such a culture.
It was Ezra Pound who launched upon a study of Byzantine civilization, and who reminded the world of this happily non-Jewish land.
From the Byzantines, Pound derived his no-violent formula for controlling the Jews.
"The answer to the Jewish problem is simple," he said.
"Keep them out of banking, out of education, out of government."
And this is how simple it is.
There is no need to kill the Jews. In fact, every pogrom in history has played into their hands, and has in many instances been cleverly instigated by them.
Get the Jews out of banking and they cannot control the economic life of the community.
Get the Jews out of education and they can not pervert the minds of the young to their subversive doctrines.
Get the Jews out of government and they cannot betray the nation.

This is a bit simplistic. I suspect this policy applied today would only push people with obvious Judaic names and physiognomys into the background and bring Cryptojudaics, Masons and other 'Goy' scoundrels back to the fore. Where Judaic fanatics have money or any undue leverage they will buy off 'Goys' in leadership positions. It would only be a few steps backwards on the path that brought us to where we are today. Anyhow, no person of any ethnicity should be permitted the exploitative practices by which they become multi-billionaires and gain more power than presidents, prime ministers and kings.

We're fighting an ideology that can infect any compromised person of any ethnic background. That should be the test of who is allowed to lead us: what is their thinking? Even more, what are their fruits? Do they work for the common good or for their own gain or for the gain of some hidden handler?

If we all taught our friends and families how to identify their deceptions and treachery and to judge them by their fruits we could have a civilization far better than the Byzantine Empire.

This is a very good article from the Angelus online about how concerted and serious the Noahide attack on faith is in its injury to everybody non-Jew and Jew alike. The Noahide movement would totally separate people from God and that is the worst sin. It is obviously based on racism, much like the 3,500 year oppression of the Dalits in India is.

February 2004 The ANGELUS Online - THE LAW OF NOAH: ONE WORLD RELIGION?

People forget that there was a reason for the Inquisition but even this was not successful in rooting out the crypto-jew; nor was mass expulsion.