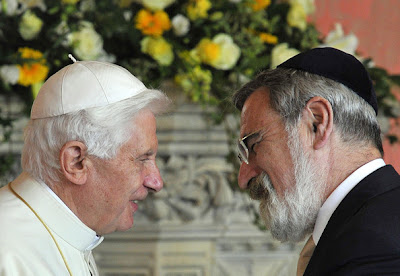 Posted by Maurice Pinay at 2:15 PM