If you believe the maniacally disproportionate vengeance meted out by Counterfeit Israel is anything but entirely consistent with "the enlightened teachings of Jewish Universalism," you've been horribly deceived. According to the most authoritative talmudic sage, Moses Maimonides, 'Jewish universalism' i.e. 'Noahide law' dictates that an entire city should be wiped out because of the wrongdoing of only one of its inhabitants. 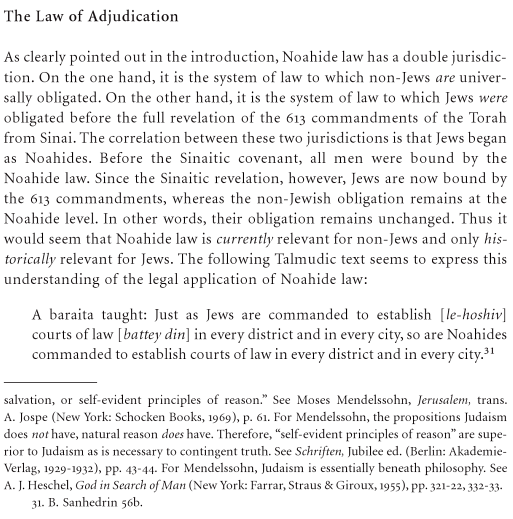 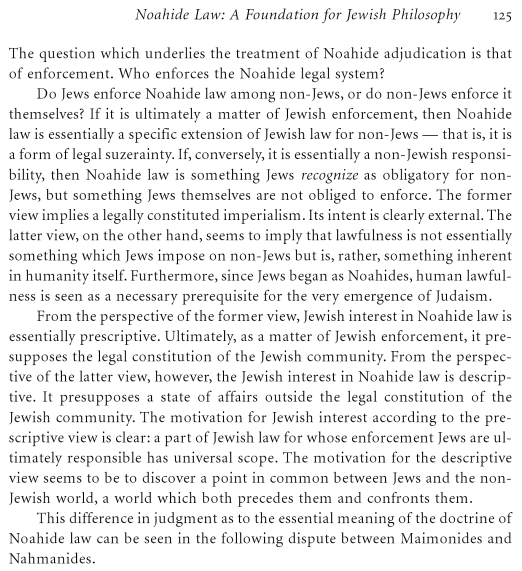 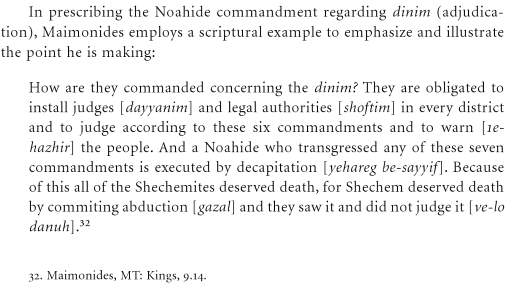 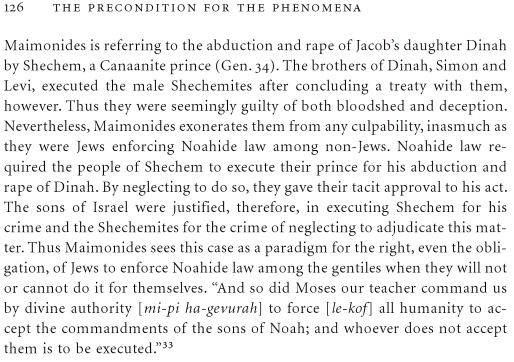 What's the current status of "Noahide Laws" in the U.S.?

Thanks, Christian. I'll have to look into that article on Noahide Laws you linked. Do you have any other resources on this? thanks again

The main mistake Catholic Spain made was that it didn't understand that Judaism is worse, far worse than Aztec Paganism.