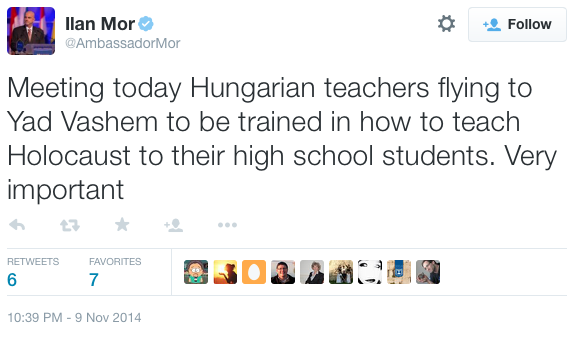 This is a very important research work. The early chapters document in depth the critical role French Catholic homosexual Francois Mauriac played in transforming the hasidic schemer Elie Wiesel into the Christ of Holocaustianity.

Holocaust High Priest: Elie Wiesel, "Night," the Memory Cult, and the Rise of Revisionism
Posted by Maurice Pinay at 12:49 AM 4 comments:


In the context of the rapidly approaching referendum on same-sex marriage in Ireland on 22nd May (tomorrow!), people around the world should be made aware that this push for same-sex marriage in Ireland has not at all been a "home-grown" phenomenon, but, rather, a carefully-orchestrated and massively well-funded assault on the natural family, coming from private American funding.
Over the last 13 years, Atlantic Philanthropies, an American organisation, has donated €735 Million to causes in Ireland. And, according to their own website, roughly €25 Million of that money has been earmarked for the promotion of LGBT interests in Ireland.
€25 Million.
Simply put, that kind of money can have a major influence on Government policy. In fact, in a recent article in Alliance Magazine (1 April 2013) Christopher Oechsli, CEO of Atlantic Philanthropies, said: "Our Board recently met with the Taoiseach (the Irish Prime Minister) and Government Ministers about what we are seeking to do in our final years and the key questions that arose were about impact and sustainability."
With respect to impact on social issues, Atlantic Philanthropies certainly are not shy about reporting on what they have done. In their report, entitled, "Catalysing LGBT Equality and Visibility in Ireland," Atlantic Philanthropies details its funding, and gives a breakdown of how their money has been able to influence Irish social and political life.
In the report's synopsis page, (http://www.atlanticphilanthropies.org/learning/report-catalysing-lgbt-equality-and-visibility-ireland), the author reviews some "accomplishments" of Atlantic's grantees, including:
"* Passage of a landmark 2010 civil partnership law
* Secured public referendum on civil marriage, which is scheduled for 2015 [The referendum which is about to take place!]
and
* Government creation of a Gender Recognition Advisory Group, the role of which is make recommendations on how to proceed toward legal frameworks for gender recognition for transgender people"
The report itself goes into much greater detail about the efforts of Atlantic's grantees to influence different sectors of Irish society, including Irish politicians. And, in one part, it expressly says: "The Funding Aimed to Achieve These Four Goals: * Deliver legislative change on same-sex partnerships and transgender identity".
Having an office in Dublin shields Atlantic Philanthropies from the usual government restrictions on foreign money being used to influence Irish government policy. Actually, in reality, it has allowed them to use their money to buy influence over Irish social life - importing into Ireland policy which the vast majority of Irish people have not asked for.
In that sense, this interference in Irish life has been most unwelcome, and is seen by many as a type of cultural imperialism. (http://www.irishtimes.com/opinion/breda-o-brien-asking-questions-about-funding-for-referendum-campaign-1.2205469)
In the run-up to the referendum on same-sex marriage, which has largely been foisted on the Irish people, please send Atlantic Philanthropies a clear message: Stop interfering in Irish politics, and stop your funding of projects which seek to change Irish government policy and law!
Thank you!
For more information:
http://www.atlanticphilanthropies.org/learning/report-catalysing-lgbt-equality-and-visibility-ireland
http://www.atlanticphilanthropies.org/grantee/gay-and-lesbian-equality-network
http://www.atlanticphilanthropies.org/grantee/equality-and-rights-alliance


"... life as a Noahide is an end in itself, a way to be partners--if not quite equals to the Chosen People..."

Cardinal Schoenborn sends the Church to the 'Holocaust' guilt chambers

To paraphrase Rabbi Abraham Heschel, my message to Christoph Schoenborn and other leading personalities of the Vatican: I am ready to go to a real execution gas chamber any time, if faced with the alternative of conversion to Holocaustianity or death.

From the Associated Press:


Cardinal Christoph Schoenborn said the Catholic Church “must acknowledge its share of responsibility for the creation of a climate of disdain and hatred” for Jews before the Nazi era. He spoke of a lack of “pity and solidarity with our Jewish fellow citizens” during the Holocaust. ("Austrian Catholic, Protestant churches apologize to Jews," Associated Press, Times of Israel, May 9, 2015)


Christoph Schoenborn descends from a long line of avaricious philorabbinic Renaissance prelates. If anyone should be apologizing for the sins of past generations it is him, for his family's centuries-long, pitiless, crushing exploitation of Christian common people via the Schönborn estate's imported Judaic agents.

Christians, [Cardinal] Schoenborn said, should rejoice in the return of Jews to the Holy Land as the fulfillment of biblical prophecy. 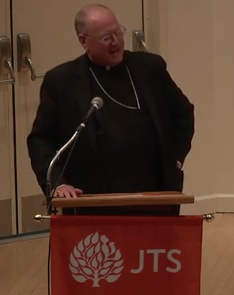 A reflection of 'the Jewish people's' self-salvific mission in today's world: 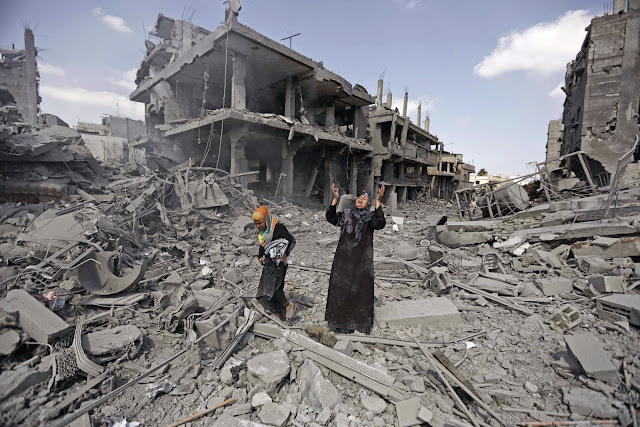 Several area rabbis are in Israel this week to participate in an international meeting between rabbis, cardinals and other leaders from the Catholic Church.

The conference is taking place in the Galilee region of northern Israel and is being sponsored by the Neocatechumenal Way, a faith-based educational group that operates under the auspices of the Catholic Church.

In a news release, the group cited the need “to reflect on the salvific mission of the Jewish people and of the Catholic Church before today’s world,” as the impetus for the event.

At least five local rabbis are taking advantage of the offer to participate in the mission, whose expenses were being covered by the Catholic group. Those rabbis include Vivie Mayer, a teacher at the Reconstructionist Rabbinical College; Albert Gabbai of Congregation Mikveh Israel in Center City; Howard Addison, soon to retire as the rabbi of Melrose B’nai Israel Emanu-El in Cheltenham; Lewis Eron, director of religious services and Jewish community chaplain at Lions Gate, a retirement community in Vorhees, N.J.; and Robert Tabak, a staff chaplain at the Hospital of the University of Pennsylvania.

"I am excited about the program and I am looking forward to meeting with the Catholic priests and bishops to share our views on issues that concern all people of faith,” Eron wrote in an email before flying off to Israel. He added that after the trip he will head to Washington, D.C., to attend a conference on the Vatican II document, Nostra Aetate, at Catholic University. "By the end of the month, I will be a real expert on the Roman Catholic Church."

"We Killed Jesus and we're proud of it."