According to rabbinic law a wife is to be used like "Meat from the butcher or fish from the fishmonger" that's the status of the woman in Orthodox Judaism (Babylonian Talmud, tractate Nedarim 20b).

Also, rabbinic law permits a Judaic soldier to rape non-Judaic women during wartime, documented HERE. I hope that readers will keep that thought in mind as they consider the mass-rapings of German women by the Judeobolshevik Red Army during and following WWII. 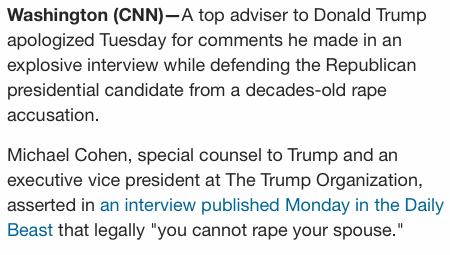 TORAH ON WOMEN—"A SACK FULL OF EXCREMENT WITH A BLEEDING HOLE"
http://judaism101.proboards.com/thread/9/torah-on-women