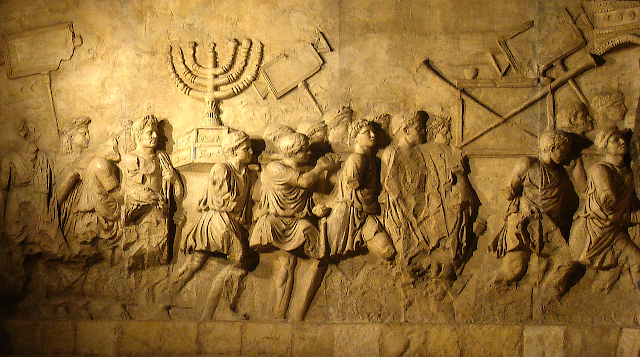 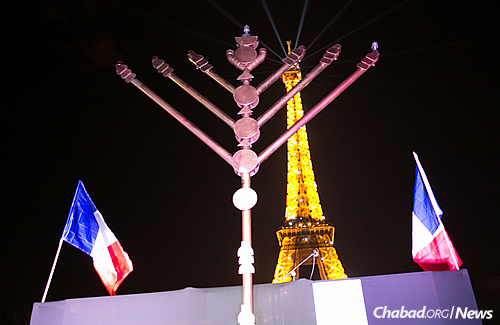 We are all been introduced to a new man made religion ,suggest erecting a huge Crucifix in Paris and there would be uproar ,you would be told France is a secular republic ,but their just fine with a giant candlestick .Same applies to New York they recently put a giant display of Kali the Hindu goddess of destruction on the Empire State Building, which considering over 3 thousand people died in the destruction of the Twin Towers ,was in very bad taste. https://www.youtube.com/watch?v=5egYD9vn1xk

I fear being jeered for cynicism. Isn't that ironic? It is finished.

An Urgent Appeal to Pope Francis to Either Change Course or Renounce the Petrine Office http://remnantnewspaper.com/web/index.php/articles/item/2198-the-year-of-mercy-begins

We traditional catholics should have daily group Rosary prayer sessions in front of any public Menorah.We need public unity & identity.