Russian Nationalism is a masonic contrivance; a Russian counterpart to British 'Atlanticism'


Freemason, Nikolay Ivanovich Novikov was Director of Moscow University Press beginning in 1779. His extraordinary output of Masonic journals and books was supported by masonic lodges, the Russian Orthodox heirarchy and Russian monarchy. Russian Orthodox Archbishop Platon wished that, "in the entire world there would be such Christians as Novikov."

From, Novikov: From Masonry to Orthodoxy, by Adam Drozdek 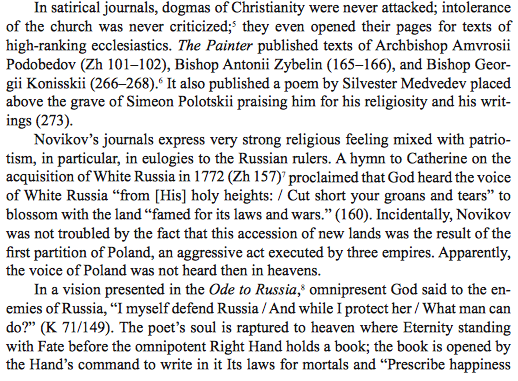 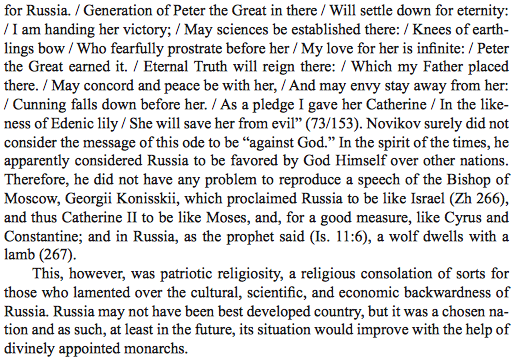 "Noachidae, or Sons of Noah, the first name of Masons"


From, The Pocket Companion and History of Free-masons: Containing Their Origine, Progress, and Present State, by Jonathan Scot, 1754 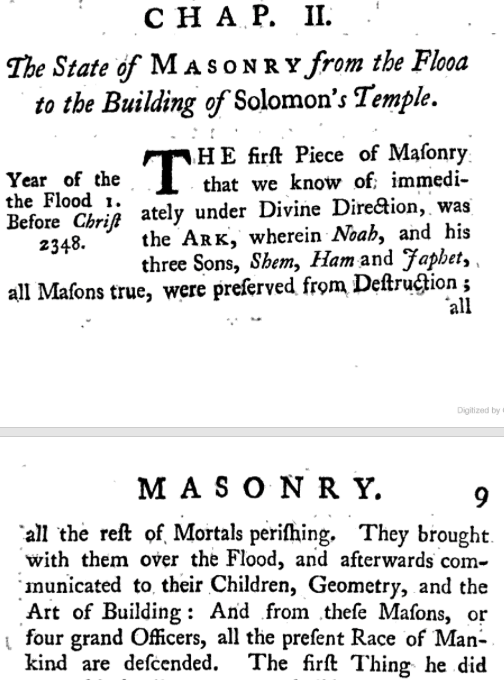 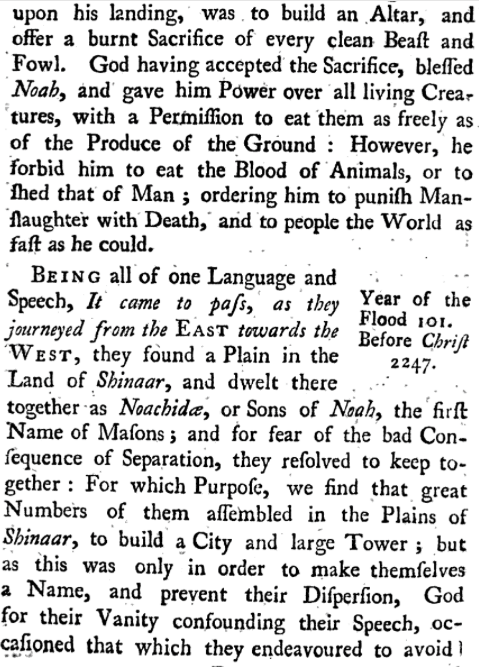 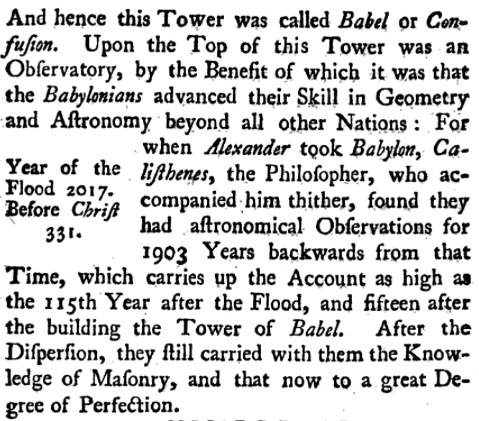 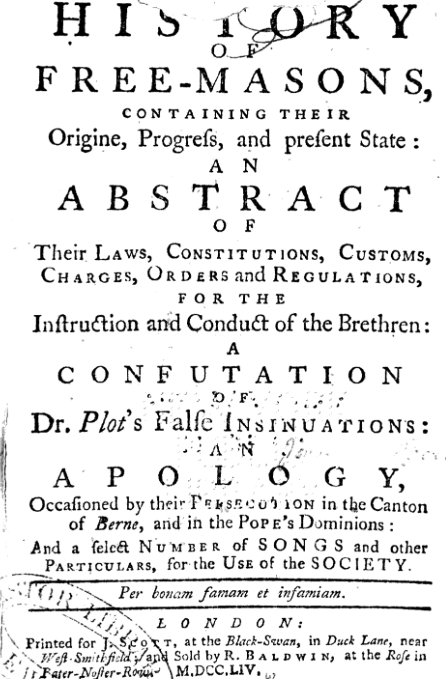 Posted by Maurice Pinay at 12:25 PM No comments:

The Ancient and Accepted 'Scottish' [ie.Sephardic] Rite of Freemasonry


From That Religion in Which All Men Agree: Freemasonry in American Culture, by David G. Hackett 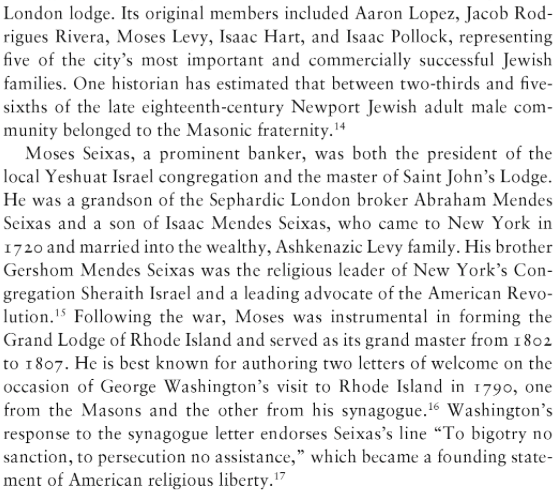 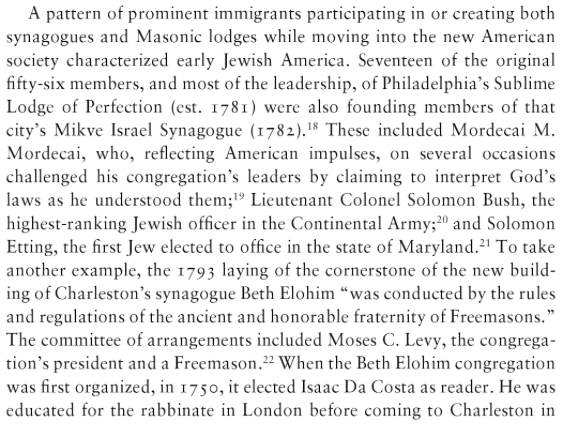 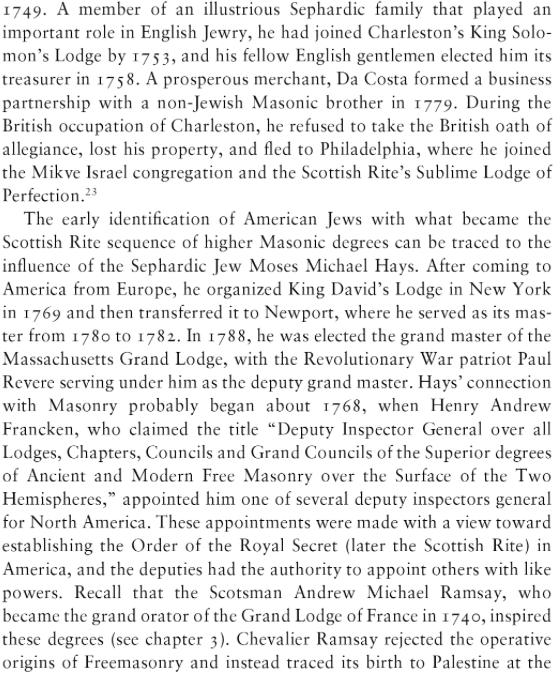