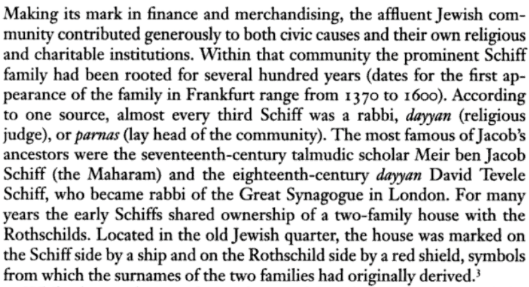 Source
Posted by Maurice Pinay at 12:09 AM